Megamining is an industry that extracts precious metals. Its methodology requires the use of toxic elements, such as cyanide. It demands large amounts of water and energy, and the damage that it causes to the environment is irreversible.

However, due to the power of the mining lobby, information about this issue is usually biased or poorly disseminated. This results in a citizenry affected by serious socio-environmental and health issues, that has no resistance towards this due to lack of knowledge.

In spite of the fact that there are many documentaries and feature films that deal with megamining, due to the lack of wide circulation, these films end their dissemination cycle with little audience. That is why in PAYADA (improvised folk song) we decided to create an emotional bond with the audience, showing a fictional story that could be anyone of many lives that suffer from these issues in their daily lives.

In addition, we chose to leave some things up in the air so that people could continue looking into the issues after and in that way access the preceding information. 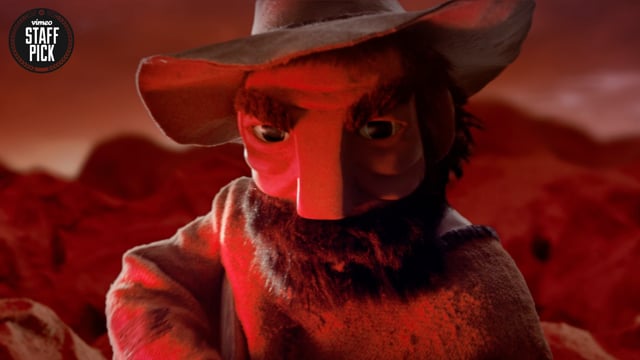 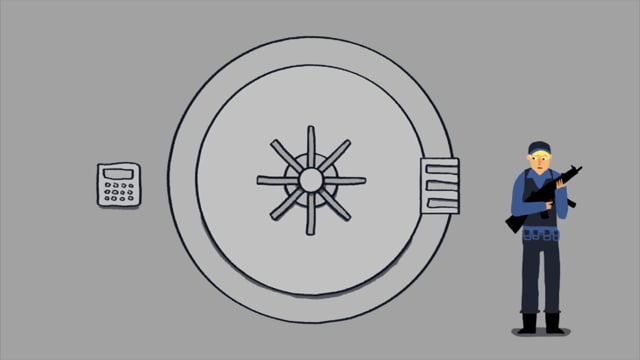 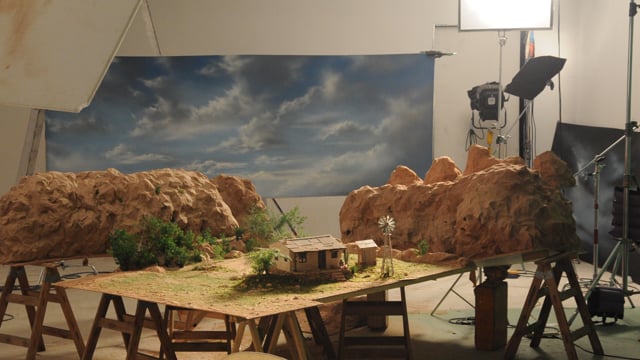 TO OBTAIN THE EQUIVALENT OF A SINGLE GOLD RING, 20 TONS OF TOXIC WASTE ARE GENERATED.

As this was a self-managed project, we had the chance to deeply explore both the technique and the aesthetic, placing them at the service of what we were interested in telling. We combined live action, scale models, stop motion animation and other techniques, achieving a very personal and lush image.

For the narrative structure we used the payada, as it is the homegrown musical genre in which the portrayed populations (gauchos from northern Argentina) narrate their tragedies. Released in 2014, it reached hundreds of thousands of views and had a major impact on the environmental and audiovisual world. It won over 40 awards and was recognized at various festivals.